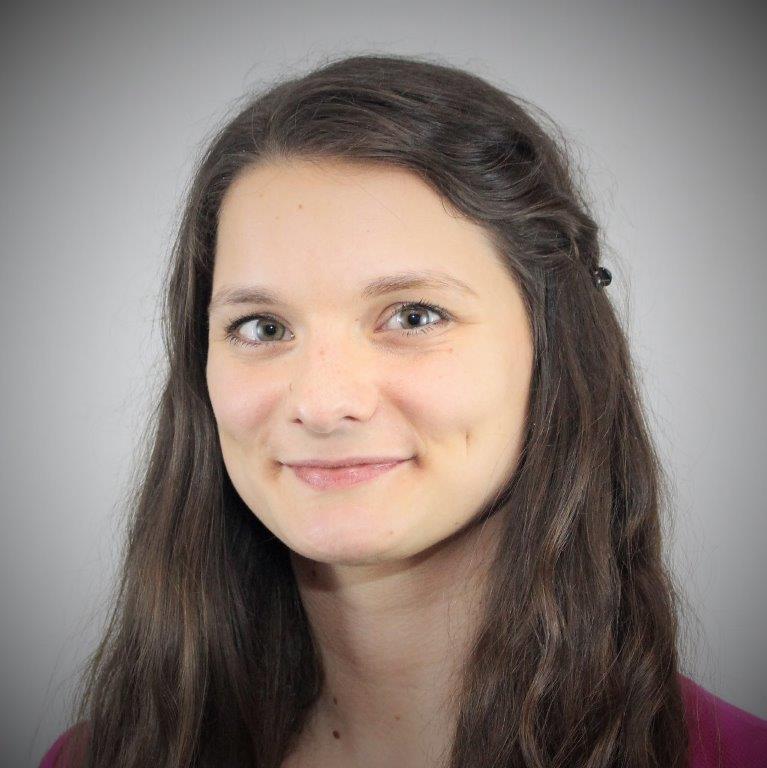 Ivona Kolak serves as YCP’s Atlanta President. Originally from Croatia, she came to the US for college and graduated from Georgia Tech. Since then she has worked in consulting. She is passionate about bringing Christ to the world in every little thing she does, including work. She is a parishioner at the Cathedral of Christ the King, and in her free time you can find her reading, traveling, playing sports, or just hanging out with friends. 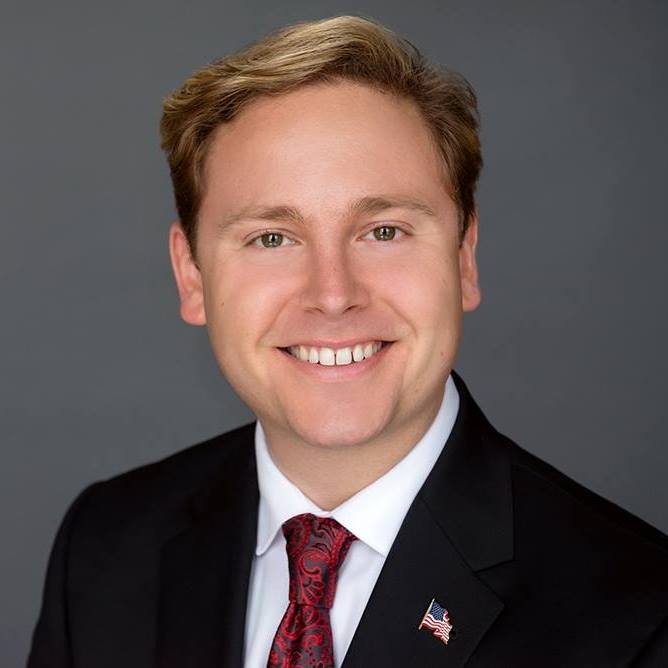 Robert McNeily, a native of Glen Ellyn, IL, is a 2011 graduate of the University of Illinois at Urbana-Champaign. He previously worked in the performing arts industry and (most recently) for TRUTH Social, overseeing VIP Outreach and Strategic Communications. Currently employed as an Account Executive @ Aramark, Robert is looking forward to collaborating with an extraordinary team by tackling the Outreach & Operations roles as well as serving the ATL YCP Board as its new Secretary.

In early 2021, Mr. McNeily decided to make a career change - to journalism and broadcast news. Already familiar with writing stories and even covering politics, he was seeking an adventure that landed him in Anchorage, Alaska where he hit the pavement as the "City Beat" reporter and weekend anchor.

Robert is active at the Cathedral of Christ the King in Atlanta's Buckhead neighborhood and enjoys participating in other young adult groups across the Archdiocese of Atlanta. Mr. McNeily enjoys an active lifestyle. His many hobbies include the game of golf, F45 fitness training, college football, and spending quality time with family & friends.

Other fun facts to know about Robert: He's a trained operatic tenor, a "Second City" alumnus, and ran (unsuccessfully) for Wheaton, IL City Council in 2017. Running for local office afforded Mr. McNeily first-hand experience and exposure to city government and how it impacts the daily lives of residents. He also served in Mayor Dave Bronson's (Anchorage, AK) administration as a Public Information Officer. 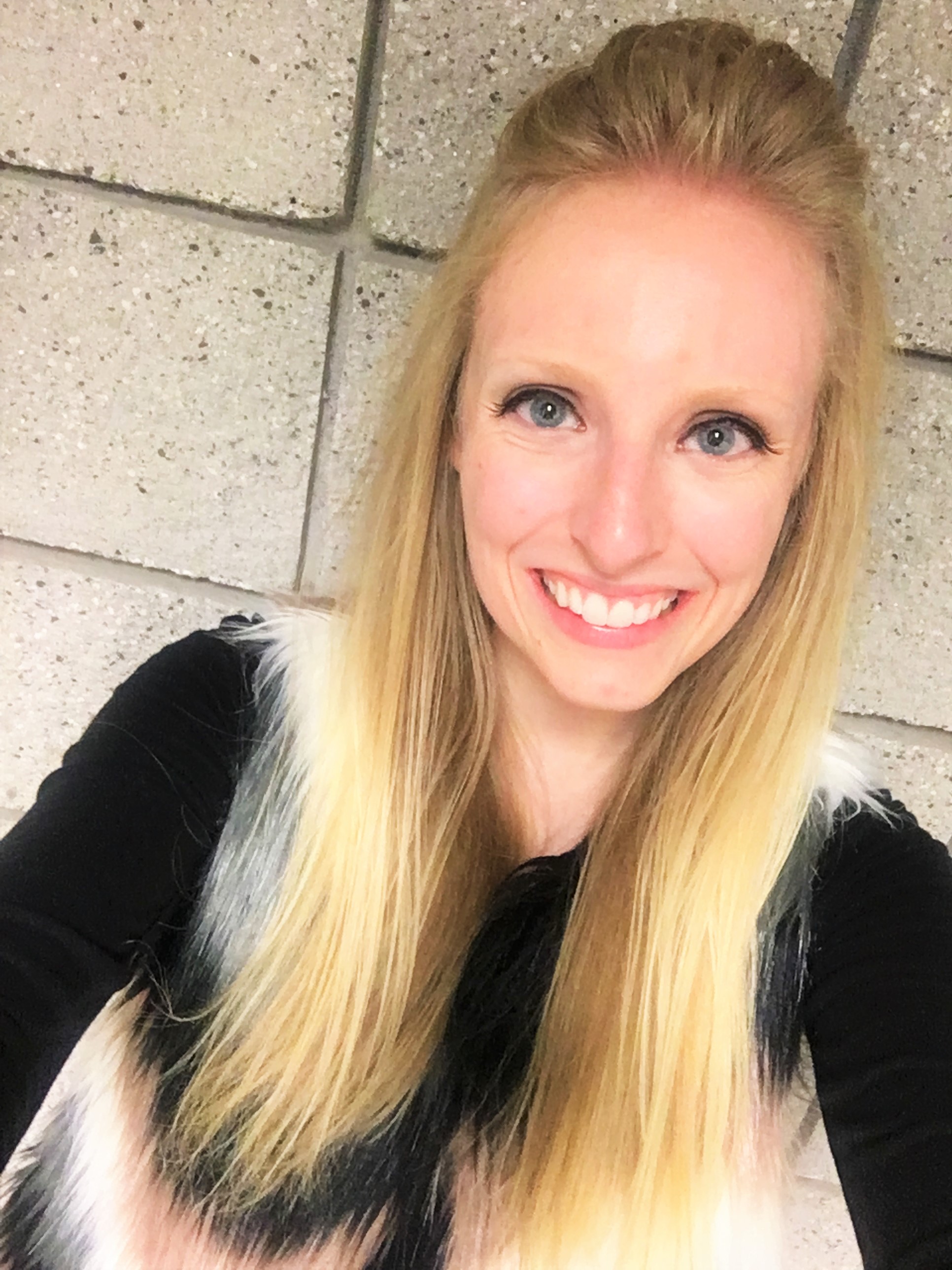 VP and Co-Director of Marketing
BIO

Brittany is the Vice President and Assistant Director of Marketing for YCP - Atlanta. She works in group sales and event management for a hotel in Buckhead while owning her own Fashion Design business on the side where she makes pet accessories and childrenswear. Brittany is a parishioner at the Cathedral of Christ the King and serves as a Sacristan and Eucharistic Minister. In addition to YCP, Brittany enjoys having game nights with friends, watching college football (Go Vols!), and going on adventures! 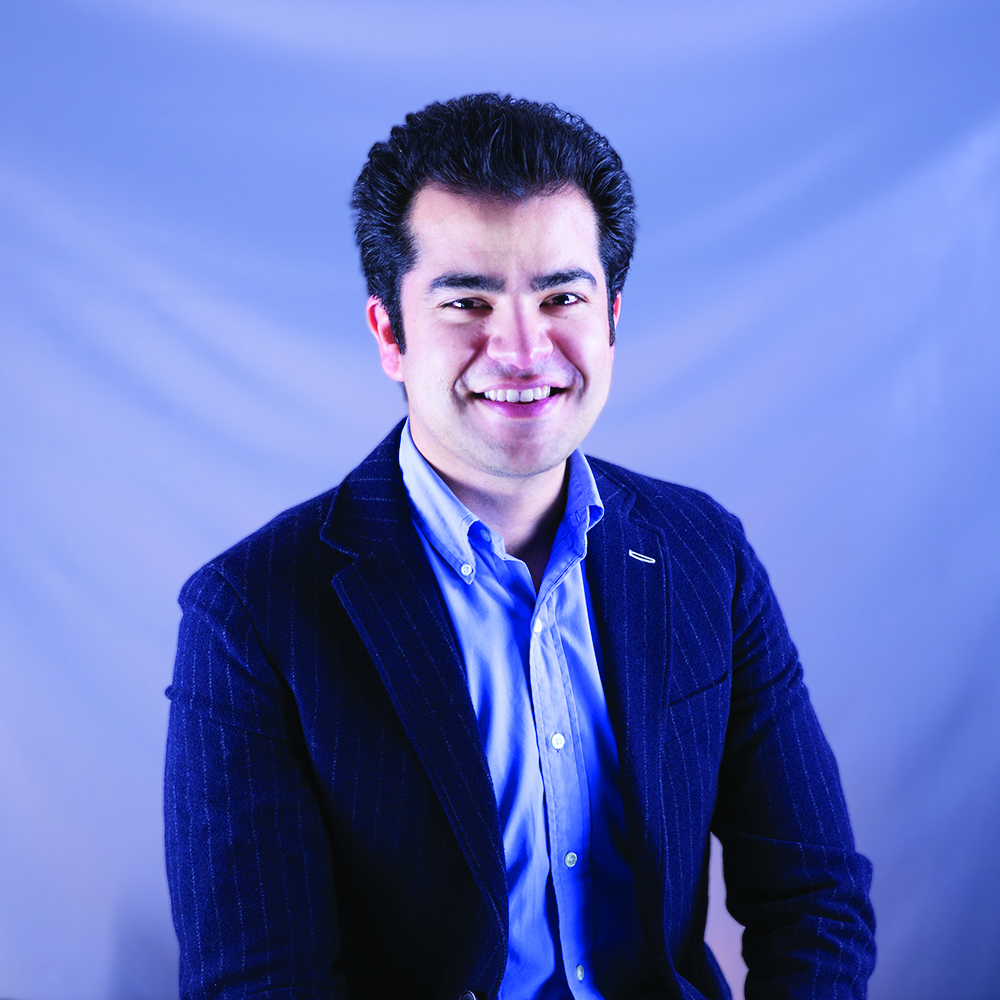 Sergio Lemus is the Co-Director of Marketing for YCP - Atlanta. He works at Kimberly-Clark as the Senior Manager of Customer Marketing. He brings years of professional experience in strategic marketing, events, performance analysis, and public relations. He is currently a member of the Cathedral of Christ the King and in his spare time he enjoys reading, running, personal development, playing the piano, exploring the newest restaurant openings in town, escapes to Los Angeles and San Diego, and a classic Negroni at Storico Vino. He holds a degree in Communications and Neuroscience from the University of California, San Diego. 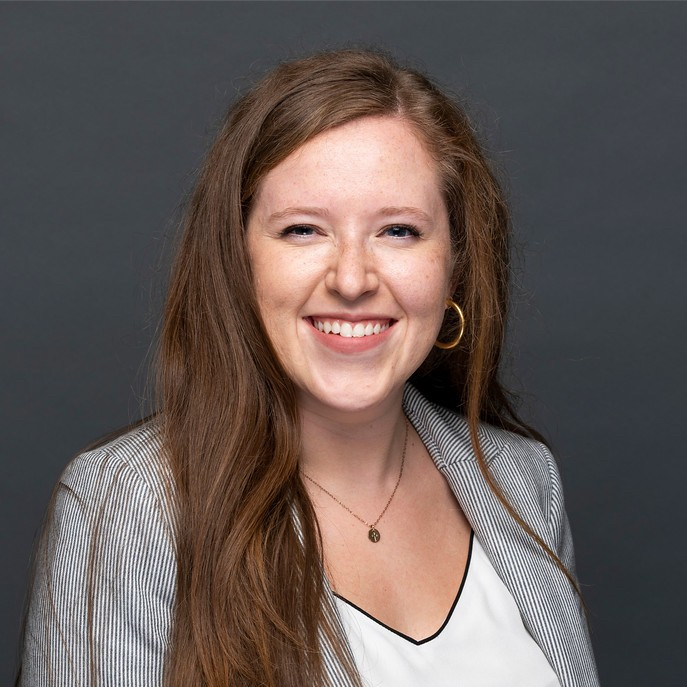 Katie Buckis is the Director of Membership for YCP - Atlanta and works for The Home Depot as a Financial Analyst. Katie is active at St. Jude the Apostle Catholic Church in Sandy Springs. In addition to YCP, she was a member of the Catholic Charities Atlanta Leadership Class, serves as the Treasurer for the Atlanta Alumnae chapter of her sorority, is an avid reader, and loves to run. Katie holds a BBA in Finance with a Certificate in Personal & Organizational Leadership from the University of Georgia. 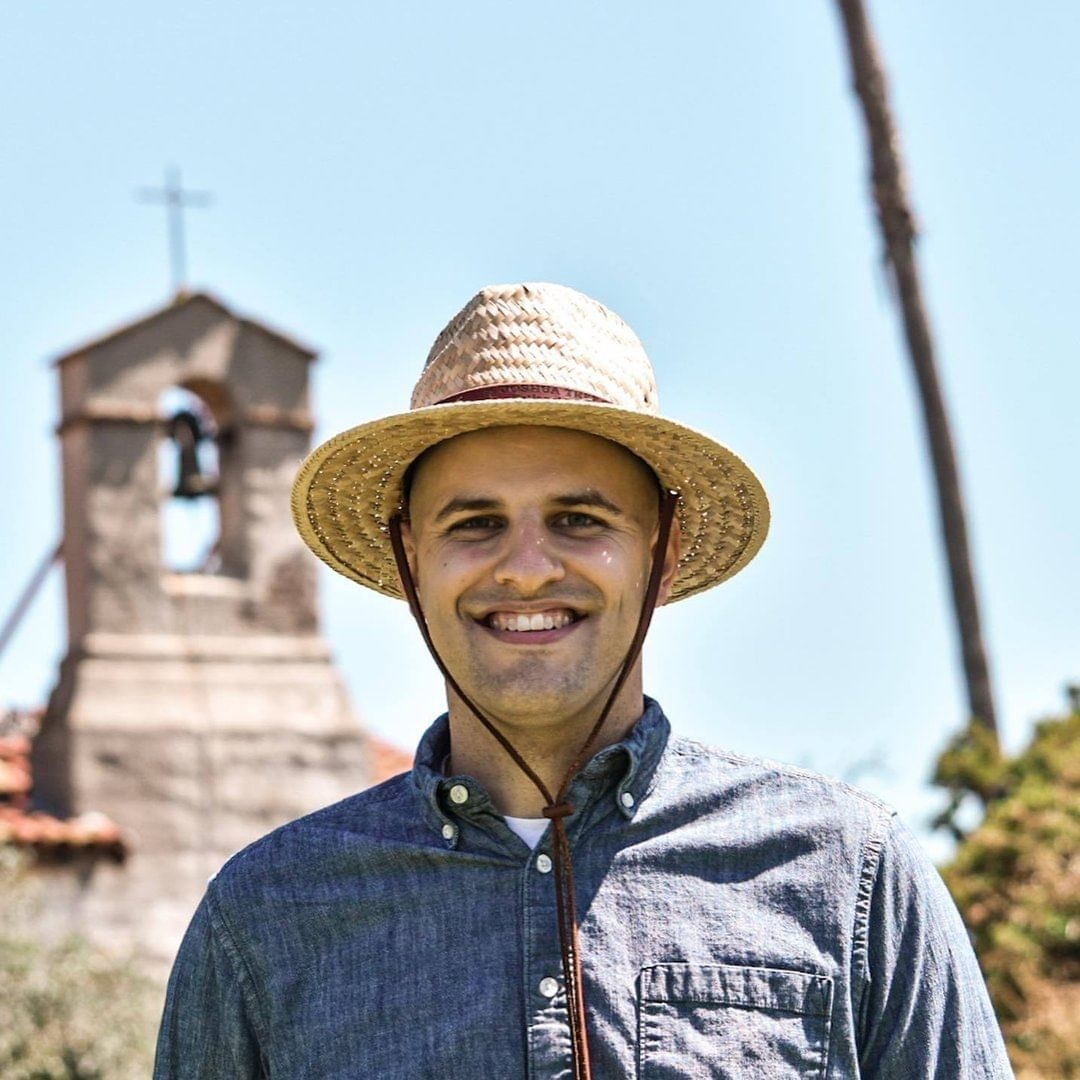 Koppany Jordan is the Director of Finance for YCP - Atlanta and works for the Georgia Center for Opportunity where he serves as a Development Associate.

Utilizing strategic planning, marketing, and fundraising, he has advocated for grassroots solutions to poverty and helped nonprofits create systems to assess better their impact on the communities they serve. A convert to Catholicism, Koppany is active at Holy Spirit Catholic Church. In addition to YCP, he is a Lumen Institute Fellow and part of the Order of Malta's Auxiliary in Atlanta. Koppany holds a Bachelor's degree in Political Science and Economics from Washington College and a Master of Arts in Intercultural Studies from Biola University. 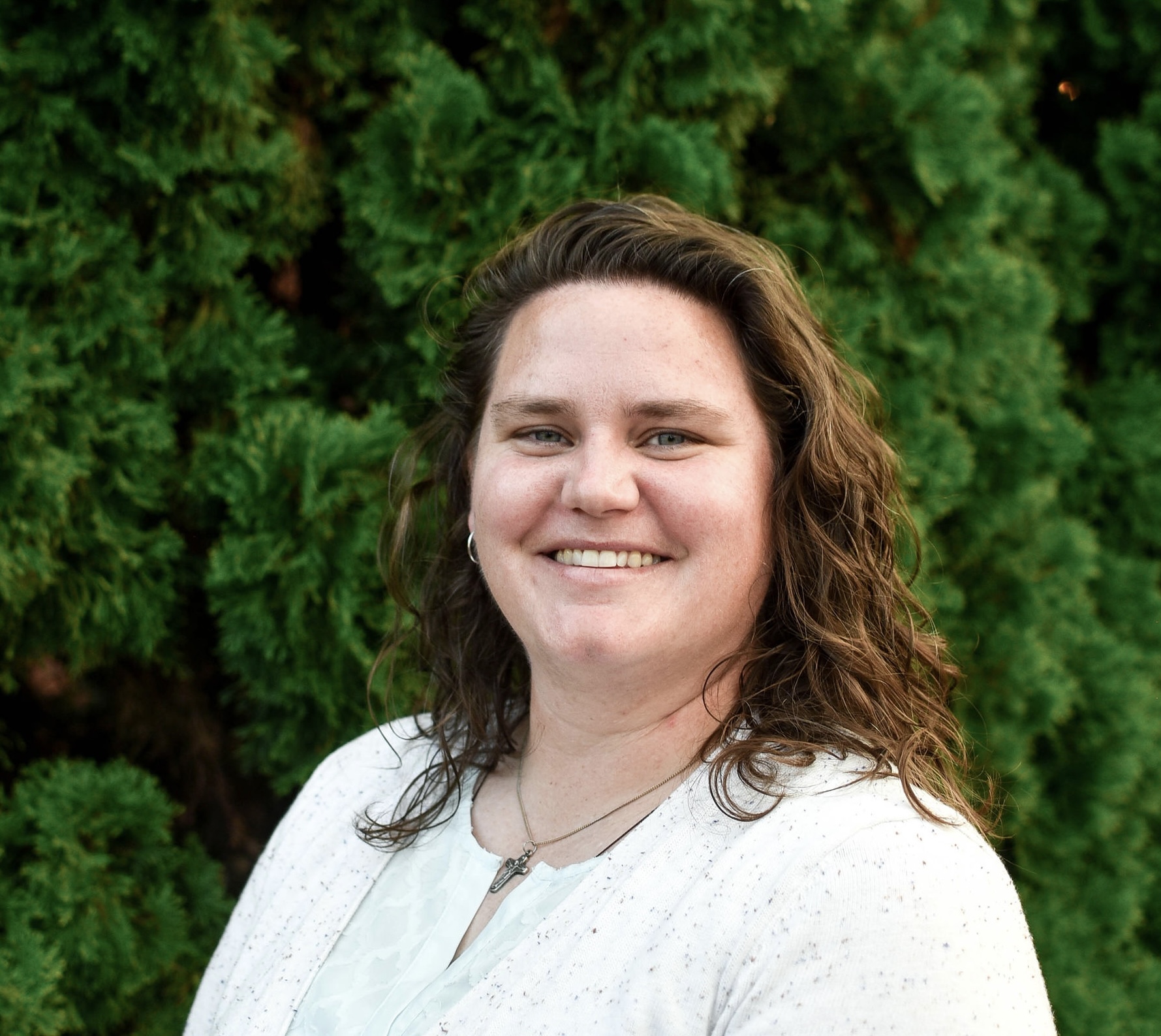 Alycia Murtha is the Director of Evangelization for YCP Atlanta and works for Delta Air Lines as a Senior Coordinator - Emergency Response. Using her background in Materials and Logistics, she now works with the MCC POD to coordinate maintenance on the A220/717 fleets as well as the Baby Bus (A319/320/321) fleets. Alycia is active at St. James the Apostle Catholic Church in McDonough. In addition to YCP, she is a Core Team member for LifeTeen at her parish and teaches the occasional RCIA class. Alycia holds a Bachelors in Theology and Catechetics from Franciscan University of Steubenville and a Masters in Theological Studies from the Pontifical John Paul II Institute for Studies on Marriage and Family at the Catholic University of America in Washington D.C. 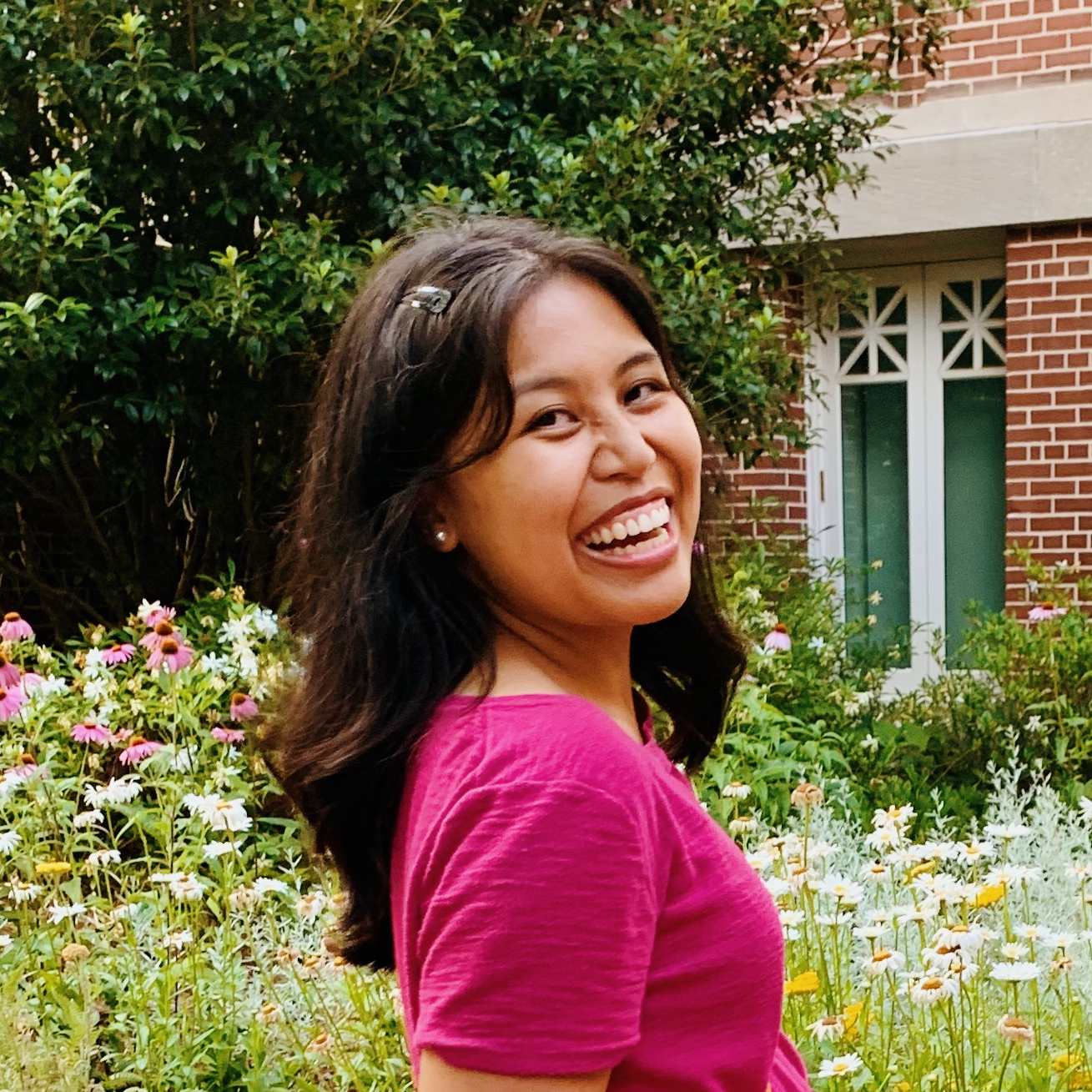 Kathy Cabezas is the Co-Director of Technology for YCP - Atlanta and works for The Home Depot as a Sr. Software Engineer. Using her experience in full-stack software development, she now works with a team of software engineers dedicated to building reliable and efficient solutions for Home Depot's Technology department. Kathy is active at the Cathedral of Christ the King. In addition to YCP, she helps out with music at the Georgia Tech Catholic Center and Catholic holy hours and retreats around the Atlanta area. Kathy holds a Bachelor of Science degree in Computer Science from the Georgia Institute of Technology. 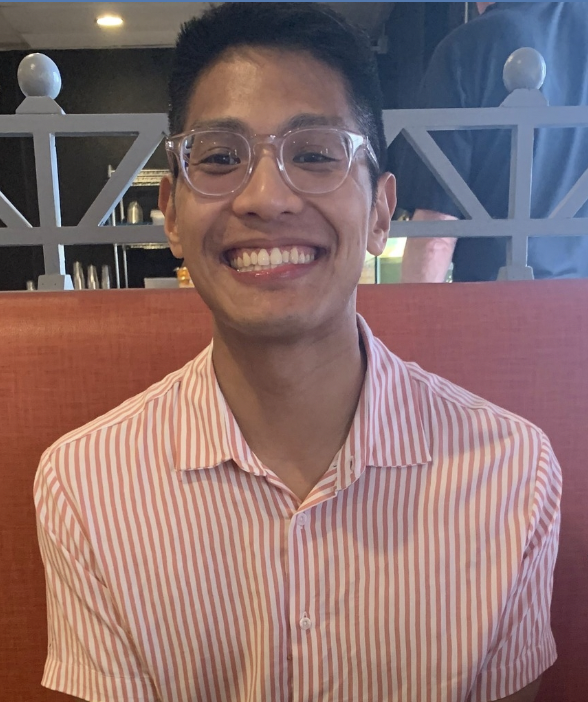 Allaine Dela Cruz is the Co-Director of Finance for YCP - Atlanta and works for LeaseQuery as a Product Owner. Using skills gained from the post-production and customer support side of SaaS, he now leads one of many teams in designing a world-class accounting software tool. A Catholic from birth, Allaine is active at St. Francis de Sales Catholic Church, a  parish of the Archdiocese of Atlanta entrusted to the FSSP and dedicated to the Extraordinary Form of the Roman Rite. In addition to YCP, he is a Fourth Degree Knight of Columbus. Allaine holds a Bachelor of Science in Industrial Engineering from the Georgia Institute of Technology.